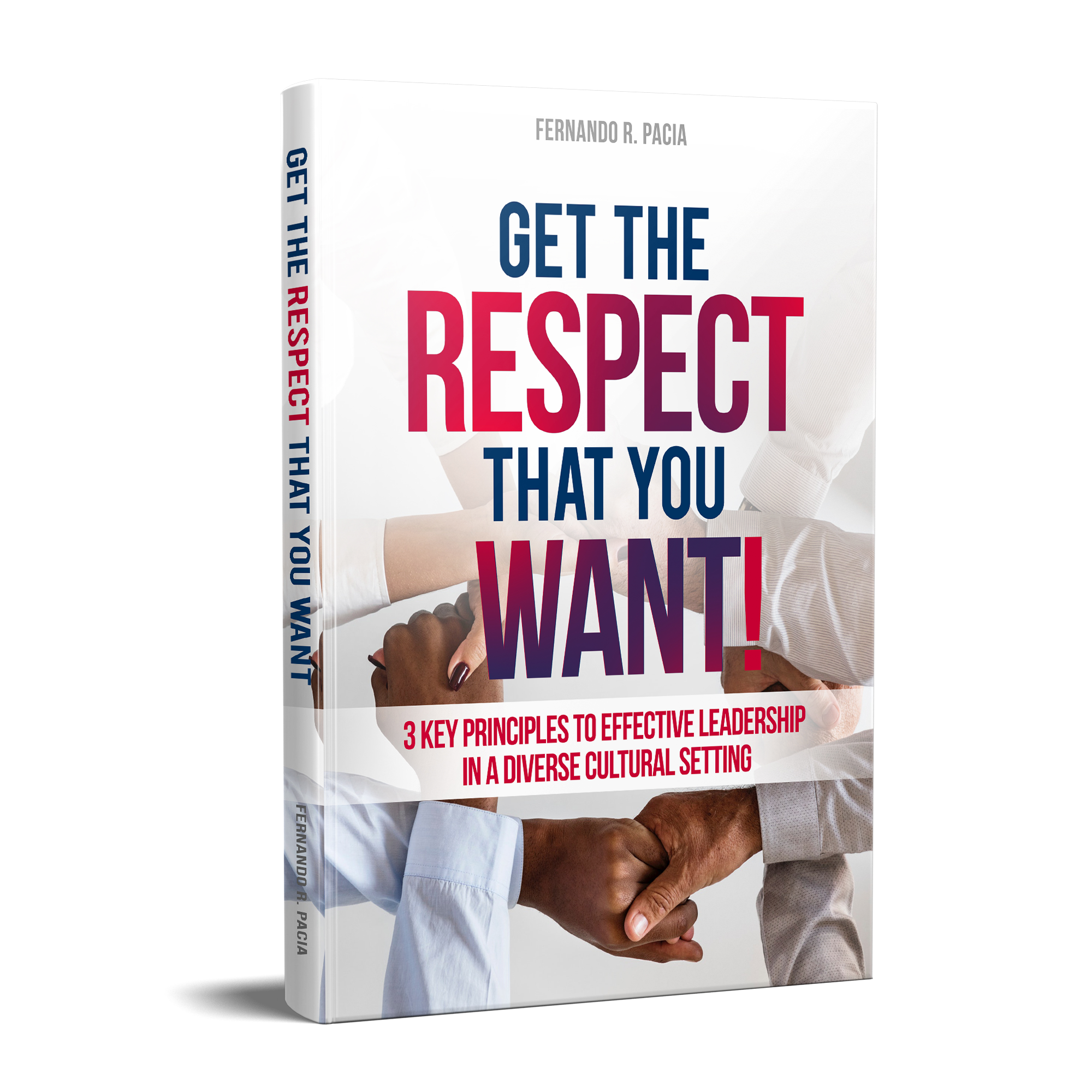 Take the quiz now!
Parenting: A Neophyte Leadership Story
Be a Lifelong Learner
Can We Really Work From Home?
I Might Be Wrong
Too Proud Men
Recollect. Recharge. Restart.
To Listen, Be Silent.
Phone Pal
Kindly Talk to Me About My Performance
Dream Big! Aim High! Go for the Highest Peak! Beat the World’s Record! 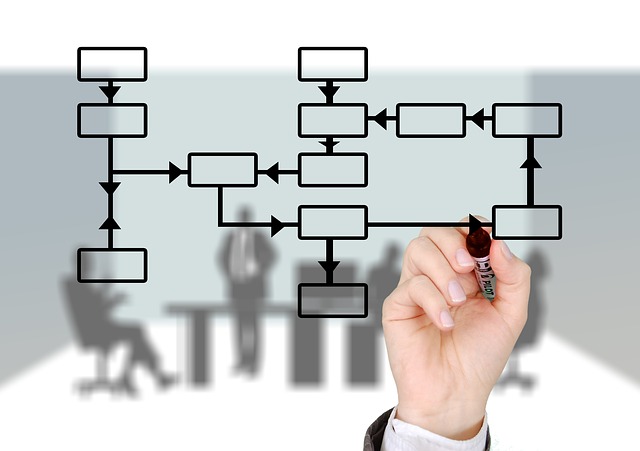 “I am now a Mechanical Engineer and yet my uncle still treats me like one of his mechanics.” I whispered to myself while trying my best to carry a heavy welding machine.

My uncle just gave me an instruction to bring the welding machine out so we can start working on one of the cars parked outside. Moving the machine means passing through three parked cars.

Absorbed in my thoughts, I nearly tripped off with one of the loose cables on the floor.

I continued to carry the heavy load and stepped on a tire wrench accidentally and that one sent me a little out of balance.

And when I was just few steps away to the place where I was told to put the welding machine, I almost hit the piles of tires that could have messed up the place some more.

And then my uncle called me to go by his side. “What was that?” He asked. “May I remind you, you are now a mechanical engineer and not one of my mechanics?” He continued.

Not knowing how to react, I wanted the spot from where I am standing on to open up and swallow me alive. I was so embarrassed for he admitted to be watching my moves that time.

He even asked. “Did you not meet Dr. Edwards Deming all those years in the University? Did they not teach you the PDCA wheel?”

Whew! I wanted to answer 'I did' to both questions but lost my guts. He just reminded me more that leading is more than just giving orders and commands. It needs more planning, doing, checking, and taking action which I failed to apply in moving that welding machine.

If I had taken a little of my time PLANNING, I could have used the metal trolley to carry out that heavy piece of welding equipment. Then, I could have saved some precious time and energy DOING it. If I did some CHECKING before I proceeded, then I could have cleared the way and removed all obstacles that nearly put me in danger. True enough, my ACTIONS could have been more successful than stressful if I only remember the logic behind the wheel of PLAN-DO-CHECK-ACT!

After my uncle explained further some of the things he expected of me as an Engineer, I thanked him more for treating me like one of his mechanics.  In my mind I knew that he was way ahead of me as an engineer,  yet all the things he learned from his training years in Japan guides him still.

“Suppose one of you wants to build a tower. Won’t you first sit down and estimate the cost to see if you have enough money to complete it?” - Luke 14:28 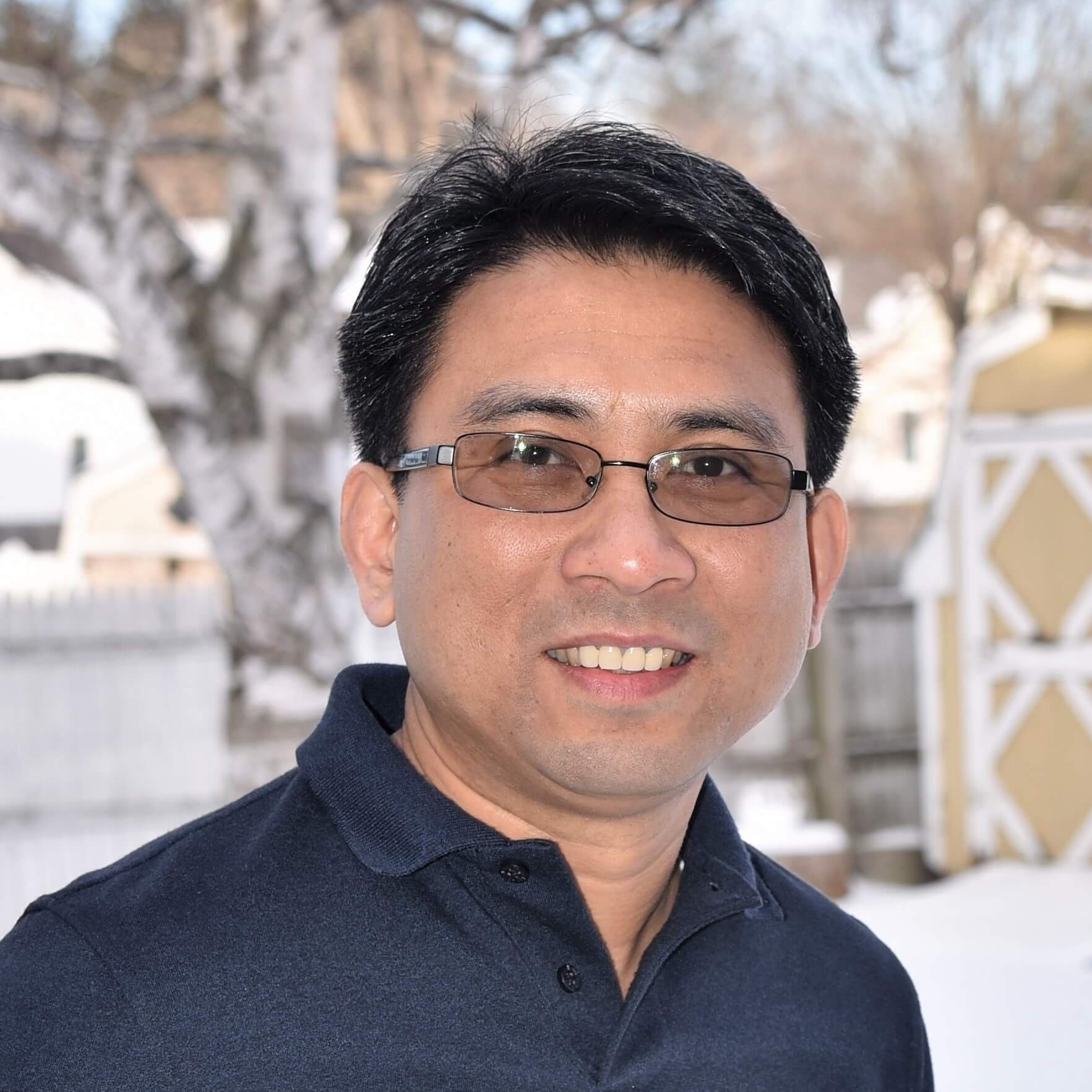 For him, Jesus taught us everything we need to know  about leadership.  The journey is not easy but all worth it.  And the best part is that we are all invited to follow and learn with Him.